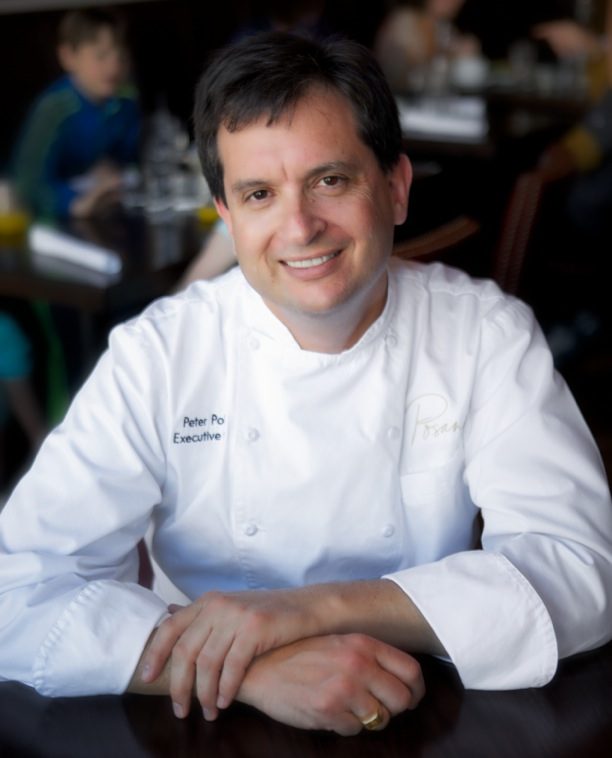 Posana’s Executive Chef and co-owner Peter Pollay has been named president of Asheville Independent Restaurants (AIR), an association that unites over 90 independent restaurants in Asheville, for the 2014 term.

“AIR has many of the same core values that we do at Posana,” said Pollay. “AIR maintains focus on an eclectic local food scene that draws heavily from the products from area businesses and farmers. Food with a local focus is very important to me, so it’s an honor to be named president of such an outstanding organization.”

Although Pollay wasn’t officially named president until Nov. 20, he was actually selected as the president-elect at the end of 2012. Other new AIR executive board members include: VP Kim Murray, co-owner of The Lobster Trap; Secretary Jeff Miller, owner of Luella’s BBQ; and Treasurer Rich Cundiff, owner Rocky’s Hot Chicken Shack.

In addition to Pollay’s recent honors, he was also elected to the board of the Diana Wortham Theatre. 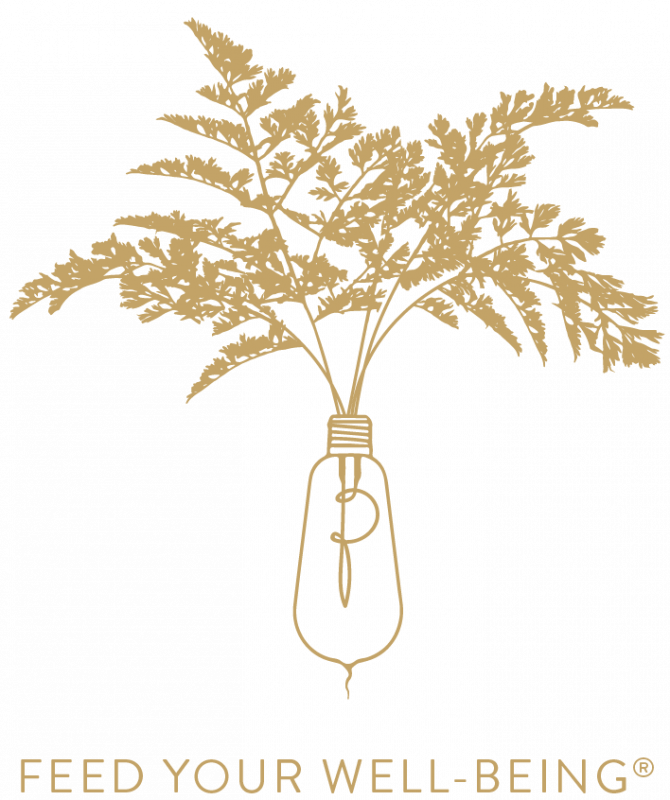